A Matter Of Land

A Matter of Land recounts the first year of application of Colombian's Land Restitution Act from the perspective of a community who decide to engage with the process. The film explores the tensions that arise when such communities come face to face with the complex institutions responsible for enforcing the law. The result of these tensions is a narrative worthy of Kafka, in which a doorway to justice is opened for the sole purpose of demonstrating that no one can pass through it.

Role in the team:
Composer of experimental music, transforming soundscapes from the locations, birds and other animals into eerie music 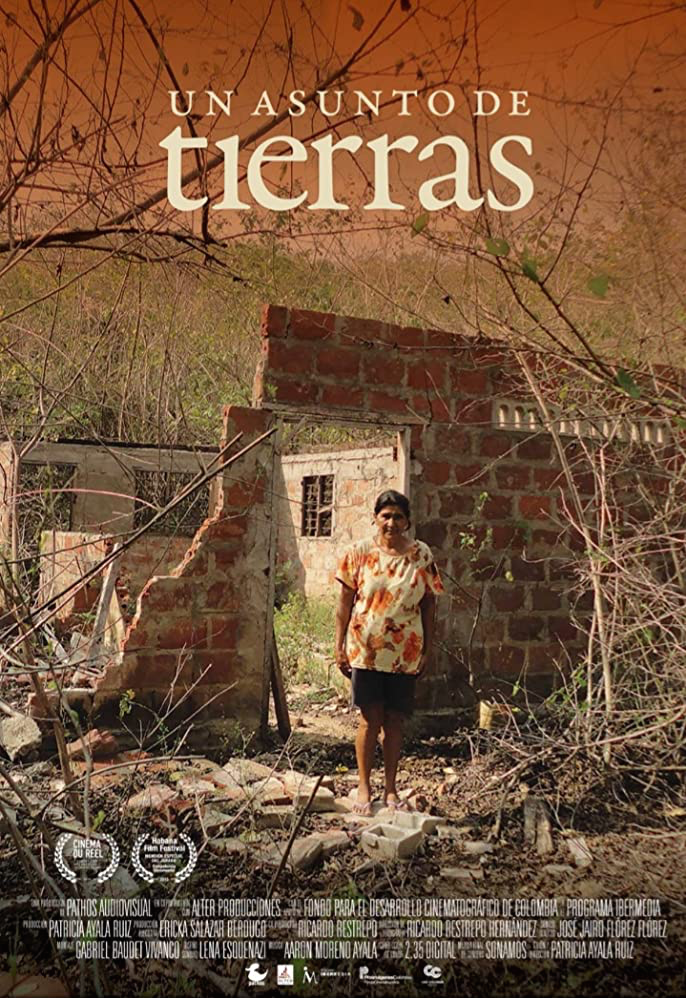